About the Rancho Mirage, CA Area 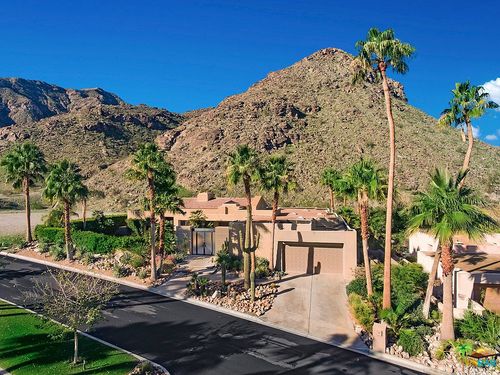 Rancho Mirage Homes Up to $300k

Although the first modern settlements date back to the 1920s and 1930s, Rancho Mirage got its claim to fame after World War II. The Annenberg Estate or Sunnylands, owned by philanthropists Walter and Leonore Annenberg, had long been popular with the wealthy and powerful, including Frank Sinatra, Bob Hope, Fred Astaire, and Ginger Rogers. Several United States Presidents have vacationed at the Annenberg estate, including Richard Nixon, Ronald Reagan, and Gerald Ford. President Ford later bought a house in Rancho Mirage and was living there at the time of his death in 2006. The Betty Ford Center, a world-renowned addiction rehabilitation center, is located in Rancho Mirage at the Eisenhower Medical Center. President Barack Obama also used Sunnylands for summit meetings with world leaders during his administration.